Environmental Clean Technologies Limited (ASX:ESI) (ECT or Company) is pleased to provide the following general update in relation to both its capital management and India activities.

ECT Chairman Glenn Fozard commented “We’re working through all the key components necessary to deliver the project framework agreement with NLC and NMDC. Dropping out of this framework agreement will be funding commitments, project timing targets and all the expected terms around planning and approvals, project vehicle structure, ownership, future expansion and even marketing of the outputs.”

Managing Director Ashley Moore added, “Both NLC and NMDC remain motivated and, assuming we maintain our current level of progress, we’re on track to deliver the agreement in October. We have a lot of work to do between now and then, as can be expected for a project of this size and significance.”

In addition to the boardroom discussions the parties conducted a site inspection of the currently proposed location for the integrated Coldry demonstration and Matmor pilot plant.

The site, pictured on the following page, is located on the northwest side of the mine, adjacent to the power station and coal supply conveyors.

The location is close to road, rail, power and other supporting site services, and allows for future expansion.

Above: Proposed site for the development and future expansion of the Coldly and Matmor technologies at NLC.

The Company will continue to provide status updates as activities advance.

Combined with the extension of the 2016 R&D Facility, established earlier this year (refer to ASX announcements on 2 Feb 2016 and 20 May 2016) to take advantage of the greater refund anticipated under the AusIndustry R&D Tax Incentive program, the Company has concurrently established a framework for the 2017 financial year, under which an initial drawdown has also been made. Terms for 2017 arrangements have been improved, and remain competitive.

The 2017 facility has been established to maximise capital management flexibility as the Company approaches the next stage of its development. The funds will be applied to the completion of the Bacchus Marsh plant upgrades, as well as the commencement of the next stage of Indian project development.

Further updates on the Bacchus Marsh plant upgrades will be made in due course. 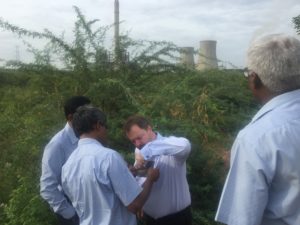 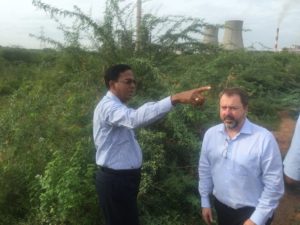 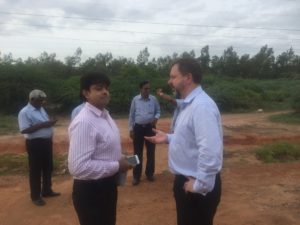 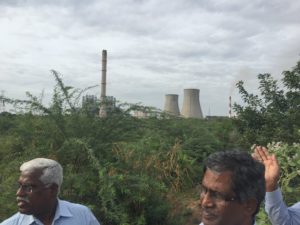 Thermal Station 1 expansion features two of the 15 power production units on site, with another two large power units under construction. 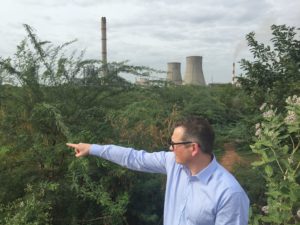 Highlights: MoU signed with Green Distillation Technologies (GDT) to collaborate on the deployment of a commercial

Key points: ECT has been advised that it will not receive a Federal Government Clean Hydrogen