The scope of the opportunity can be a bit vague and nebulous, but the below article by Peter Hartcher in today’s ‘Age’ hits the nail on the head. The clever folks at Deloitte agree.

Over the next 10 years, the pursuit of opportunity will drive a mighty urbanisation. The proportion of Indians living in the cities “was 40 per cent, it’s heading to 50 per cent and in the next decade you will see 60 per cent”, predicts Patel.

Australians have seen this pattern before. The urbanisation of China together with widening economic opportunity drove its transformation. Now India is following.

Australian investors have lived through China’s transformation and witnessed such results as record Australian property prices driven by a steady stream of new Chinese wealth.

And while India and China are vastly different – demographically, culturally, politically – India is making tremendous strides.

“At first glance, you won’t see it because you’ll see all these people and chaos but if you look under the hood, you will see how fast it’s changing”.

Granted, it was probably a lot easier for China to ‘direct’ its transformation. China’s ‘command and control’ political structure affords a certain ability to act quickly compared to the relative chaos of a democracy. And India is the worlds largest democracy. The sheer size of India’s population, coupled with its diverse demographics, makes it slower to move.

We see India as a single country but its actually a federation of distinct states with their own identities. There are 22 languages with 720 dialects. Luckily for Australia, English is one of the official languages, the other being Hindi.

The article goes on to note that Australia’s PM, Scott Morrison will adopt the recommendations of a report by Peter Varghese, which we previously covered in this post.

India’s chaos makes it hard for Australian business to break into the market.

The federal government plan is a good one, Australian and Indian strategists concur. Now Australian business needs to be bold.

We agree. Companies need to be bold. But they also need to be persistent and culturally aware if they are to effectively navigate and endure the Indian market.

This also extends to the Australian investor mindset. Those with experience in emerging economies understand they differ from mature western economies like Australia. Those without such experience often find it hard to fathom the challenges and timeframes. Probably much the same as early investors in China felt.

India is the next China and ECT is positioning to expose Australian investors to arguably two of the biggest growth sectors in India; steel and energy.

Our Matmor technology will play into India’s drive to lift its steelmaking capacity from 135 million to 300 million tonnes a year by 2030.

Our Coldry technology will seek to capitalise on India’s growing need for energy, in the context of commitments to reduce CO2 intensity. 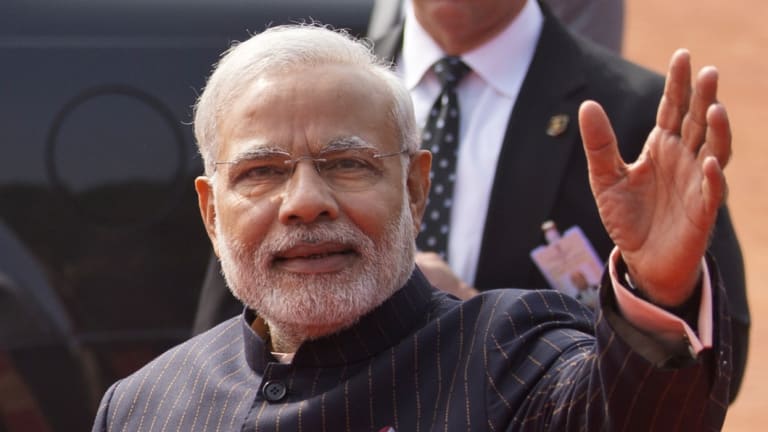 It’s too late to catch the China wave, but another big opportunity is showing promise

To see the transformation of modern India, you should start with a look at an unconventional place – a slum. “If you go to a slum in Brazil you will feel endangered,” says Ketan Patel. “If you go to a slum in India, you won’t feel threatened because everyone is working. It may only be sorting garbage – it’s a horrible job but you are so hungry for work you will take the opportunity, or if it’s the next step up you are sewing bags together.”

To place an order or make a sales enquiry, please fill in this form and click 'submit'. We'll be in touch ASAP to finalise your order or answer your questions.

Excellent! Welcome to the first step in lowering your energy costs. Please take a moment to fill in and submit your details and we'll be in touch ASAP...